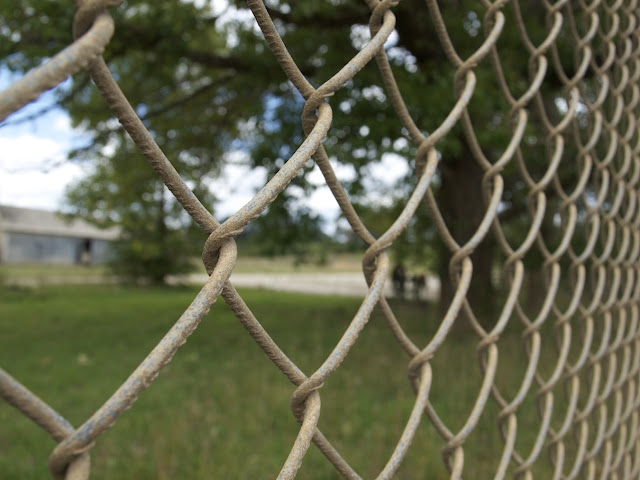 All down one side of the main street of Portland is closed off - industrial buildings, houses, parklands.  It is the site of the once thriving Portland Cement Works which sustained the town for 100 years and shut down in the 1990s.   It was essentially a company town.

Now Portland is a bit of a struggle town but is kept ticking by the nearby Mount Piper Power Station, mining and rural activities.

The previous government was going to expand Mount Piper Power Station which would have brought in an influx of 1000 or so workers into Lithgow and these surrounding towns during the construction phase.  I'm not sure where that got to, being coal powered there was plenty of opposition to it.  It will be part of the power sell off now.

See more of Portland over at 100 Towns.