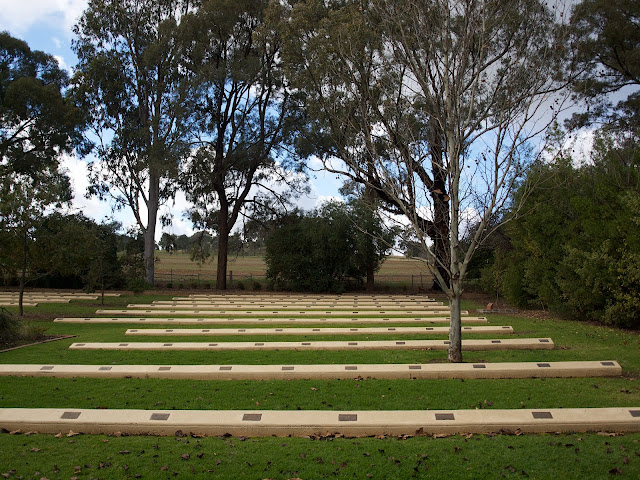 For Japanese POWs it was terrible shame to be captured, they would rather die than this. They staged a mass breakout in which several hundred were killed. And some of our own men died for their country that day on Australian soil. They are buried at Cowra as well.

Cowra is now a place of international friendship and good will. 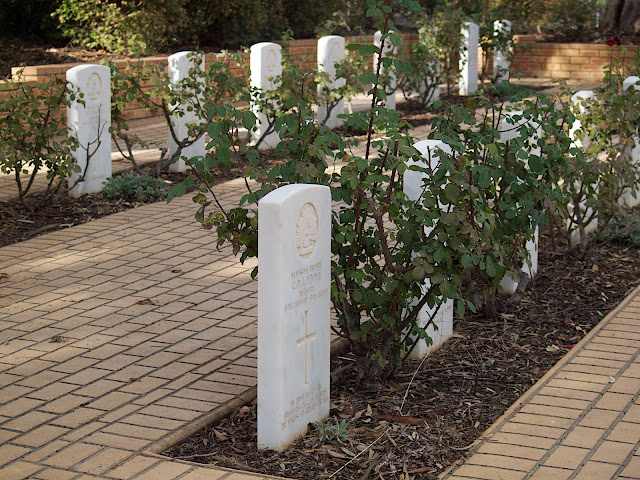 This is a repost to participate in the Taphophile Tragics meme.