Out to the outback 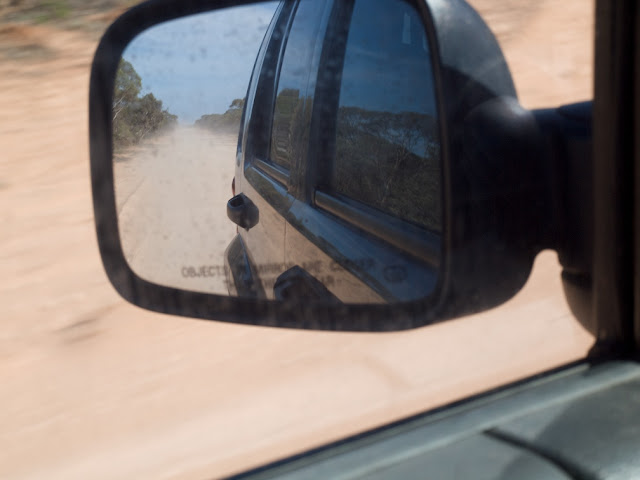 Mildura is the centre of another huge irrigation area. Even more vineyards and orchards than around Griffith. The blub says "The district supplies 80% of Australia's dried fruit, 15% of its citrus fruit, 85 per cent of the state's [Victoria's] winemaking grapes and it possesses the second and third largest packing companies in the world."

And the good news is the Wimmera Mallee Pipeline water-saving project nearing completion. The $688 million project has been building almost 9,000 kilometres of reticulated pipeline to replace 17,800 kilometres of inefficient open channels, saving around 100 billion litres of water a year.

Beyond the irrigation zone the land is pretty desolate again, but it's actually quite green in a strange arid-country way. 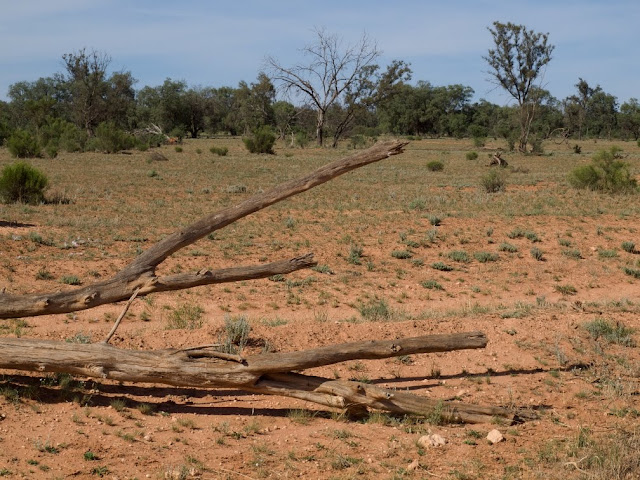