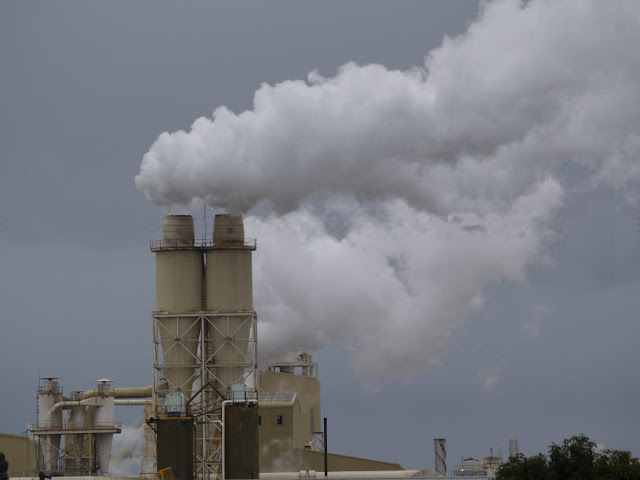 Industries in this district include sheep, cattle, forestry and the cement works at Oberon.

Musing:
From the Lone Stiker by Robert Frost
The swinging mill bell changed its rate
To tolling like the count of fate,
And though at that the tardy ran,
One failed to make the closing gate.
There was a law of God or man
That on the one who came too late
The gate for half an hour be locked,
His time be lost, his pittance docked.
He stood rebuked and unemployed.
The straining mill began to shake.
The mill, though many-many-eyed,
Had eyes inscrutably opaque;
So that he couldn’t look inside
To see if some forlorn machine
Was standing idle for his sake.
(He couldn’t hope its heart would break.)

He knew another place, a wood,
And in it, tall as trees, were cliffs;
And if he stood on one of these,
‘Twould be among the tops of trees,
Their upper branches round him wreathing,
Their breathing mingled with his breathing.
If---if he stood! Enough of ifs!
He knew a path that wanted walking;
He knew a spring that wanted drinking;
A thought that wanted further thinking;
A love that wanted re-renewing.
Nor was this just a way of talking
To save him the expense of doing.
With him it boded action, deed.

The factory was very fine;
He wished it all the modern speed.
Yet, after all, ‘twas not divine,
That is to say, ‘twas not a church.
He never would assume that he’d
Be any institution’s need.
But he said then and still would say,
If there should ever come a day
When industry seemed like to die
Because he left it in the lurch,
Or even merely seemed to pine
For want of his approval, why,
Come get him---they knew where to search.